Lately, I’ve been feeling like I don’t play enough with my photography. My style of shooting has predominantly been influenced by the jobs I’ve been shooting which usually entails multiple angles and a daunting shot list. It’s meant that using flash at events would slow me down and I wouldn’t meet my requirements.

In February the opportunity to experiment with flashes presented itself so I jumped at it. DARK FEST, Sam Reynolds’ contribution to the FEST Series calender, saw eight of the best MTB Freeriders in the world gather at the Garden Route Trail Park where Sam Reynolds and co had built some of the biggest jumps in the world. Imagine rolling in from a 70ft tower and hitting a jump at around 80km/h and you have an idea of how these guys are pushing the limits.

I really need to take this opportunity to thank Pieter Badenhorst of Photo Hire. He gave me the warmest and most encouraging welcome when I arrived in Cape Town and has gone out of his way to let me experiment with the Broncolor lights he distributes. The original plan was to shoot with two Broncolor Siros 800w lights however they weren’t available on the day, so instead he let me take the Broncolor Move 1200w pack with Air Sync so I could shoot at faster speeds. I’m usually a two lights kind of guy so it was refreshing figuring out how best to use one head. I’m still trying to get my head around the Hi-Sync physics but after a while I started to figure what works and what doesn’t.

Below is the result. Not my finest work but a great lesson and experience. Shout out to Ryan Franklin and the rest of the crew for putting on such a great event. 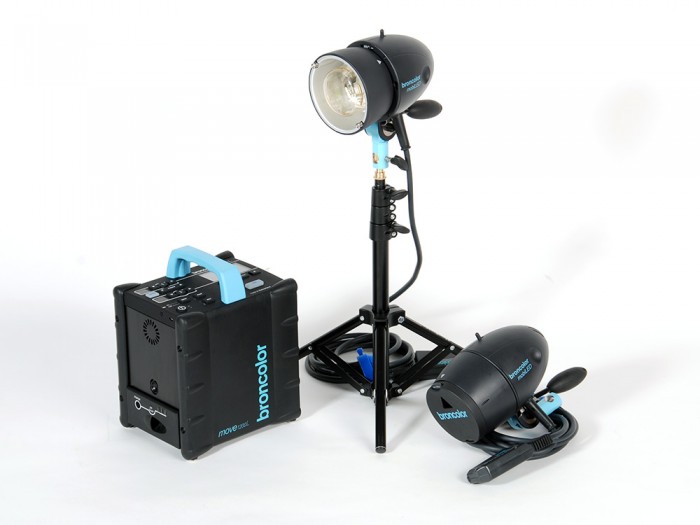 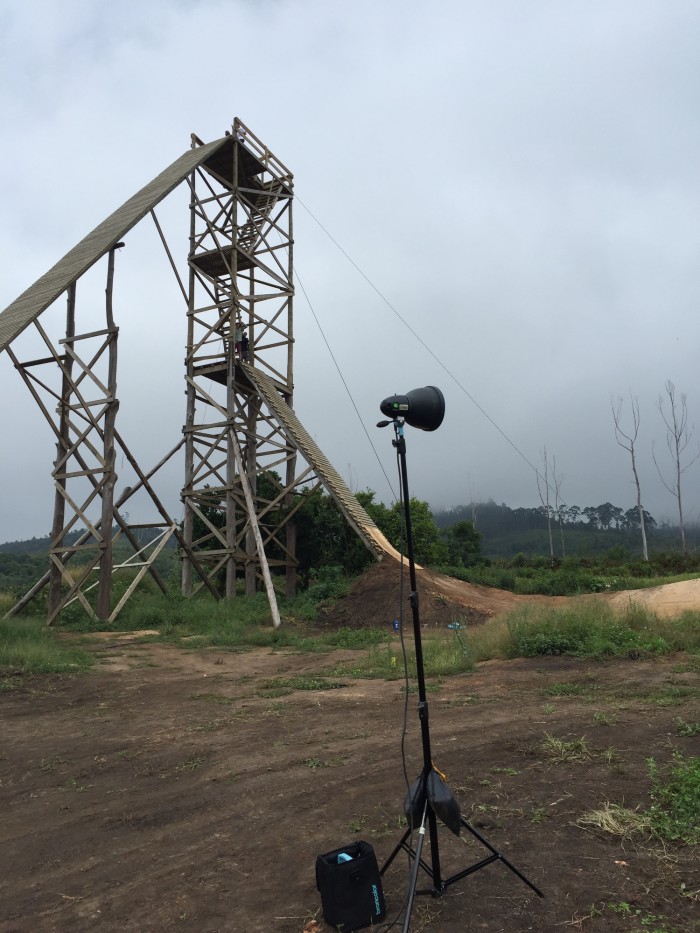 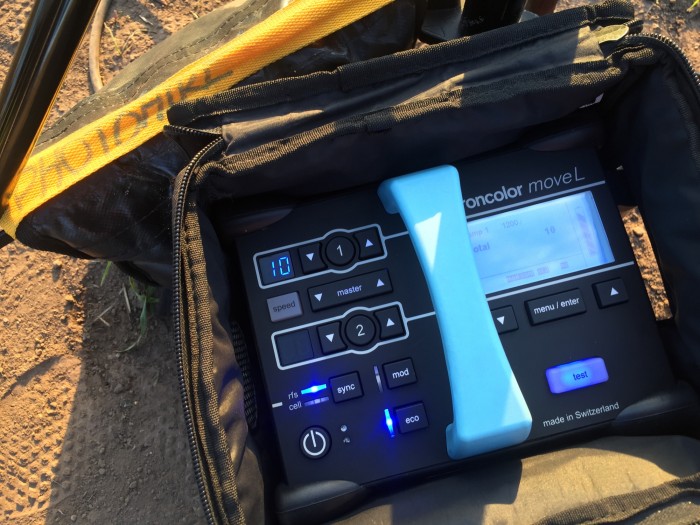 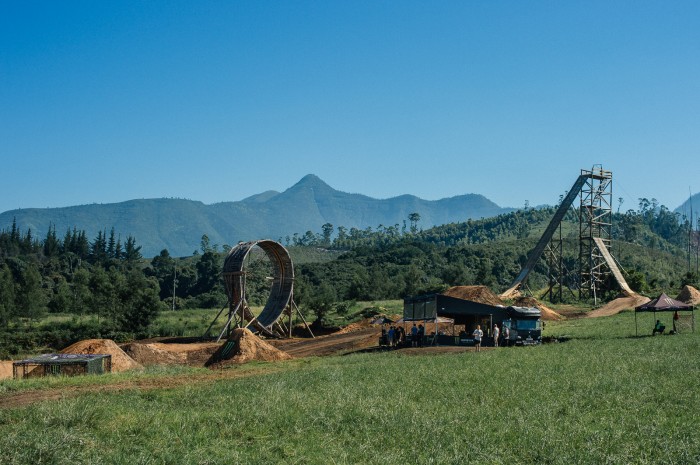 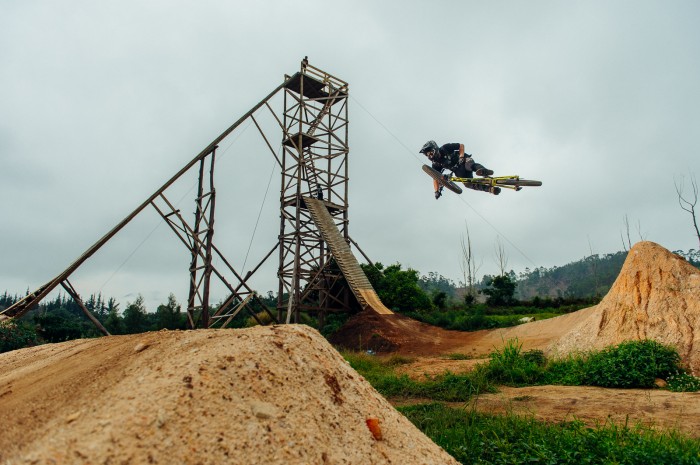 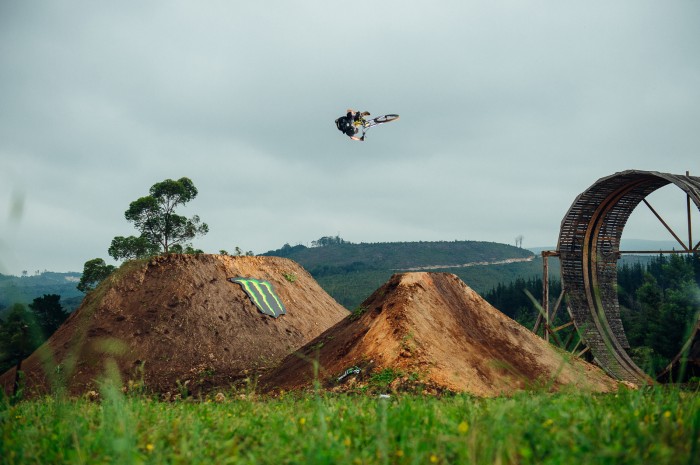 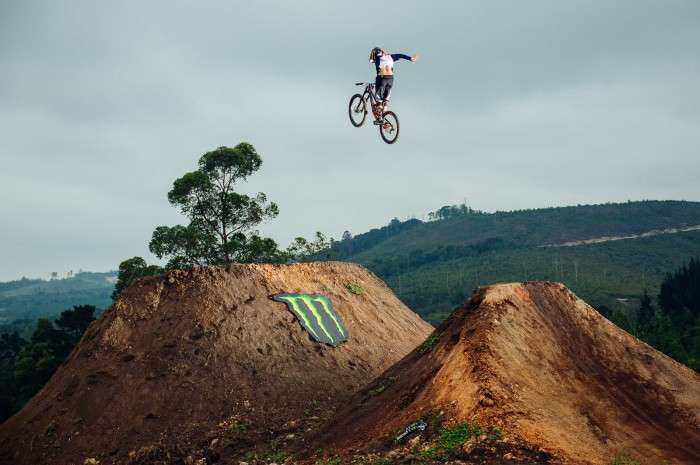 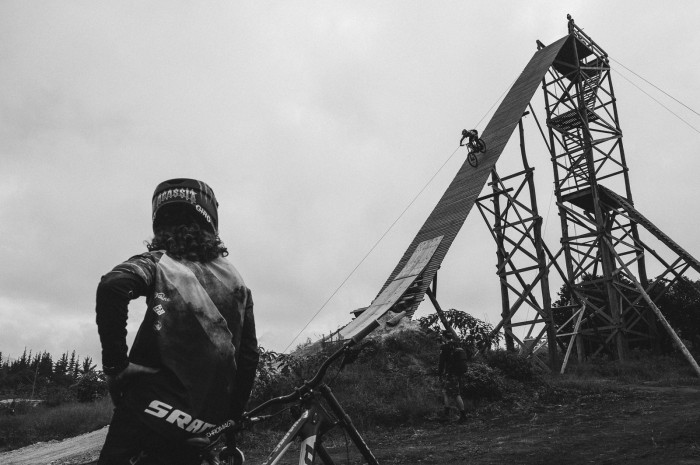 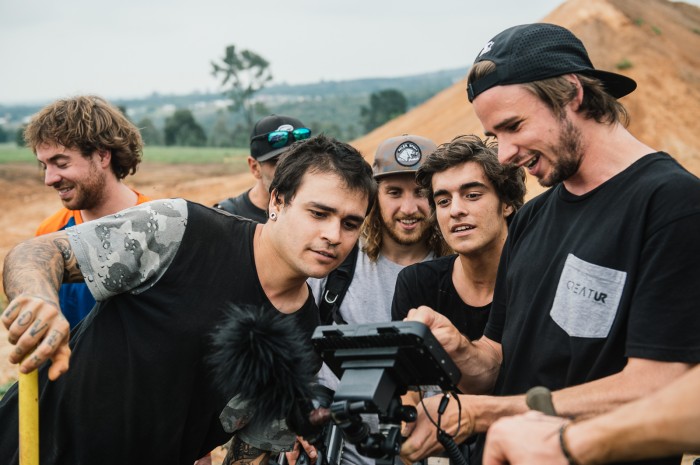 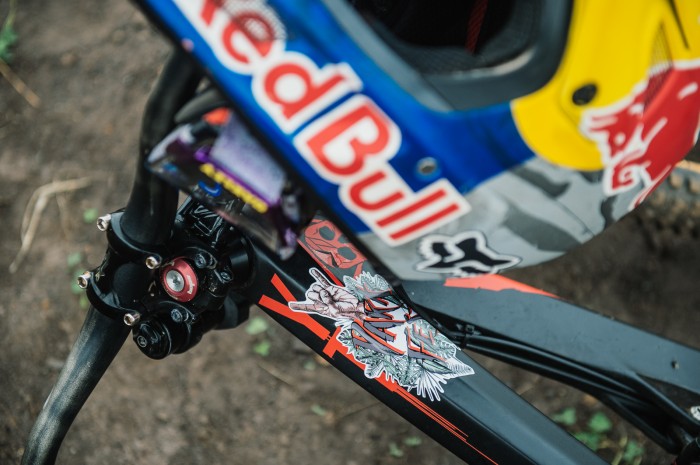 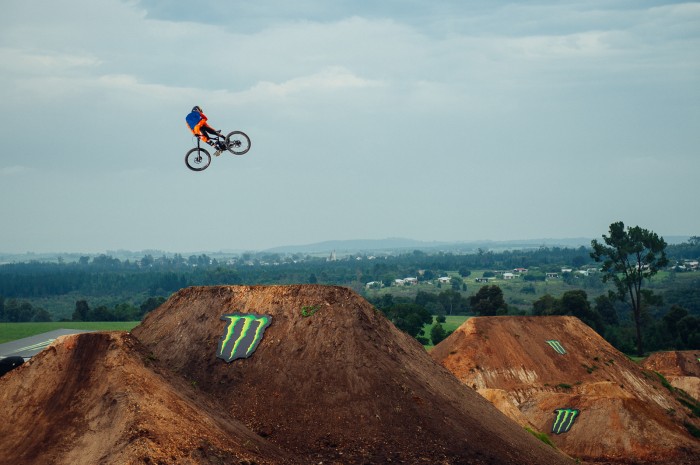 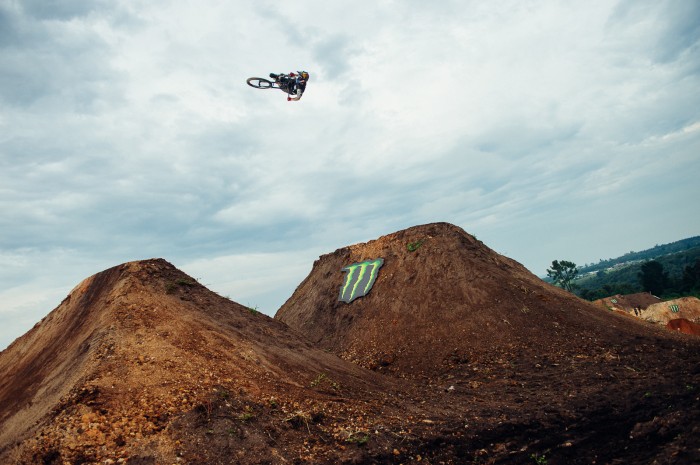 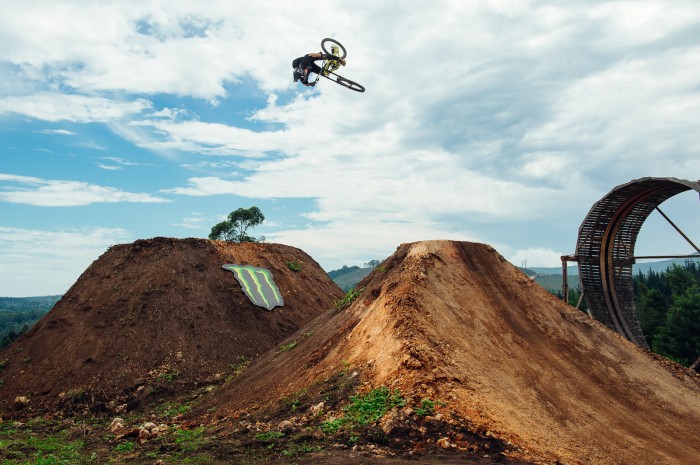 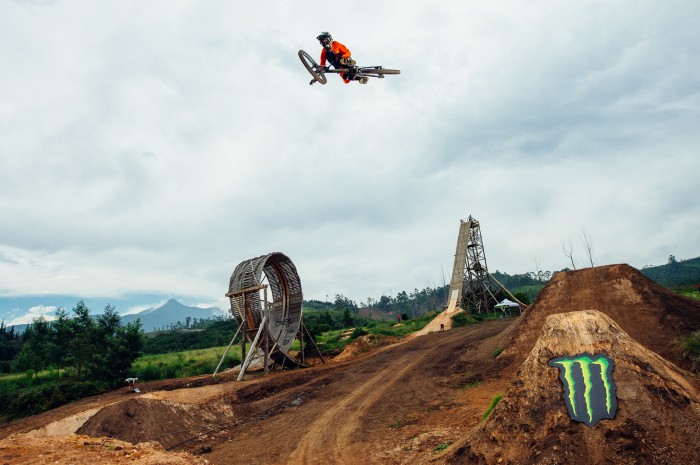 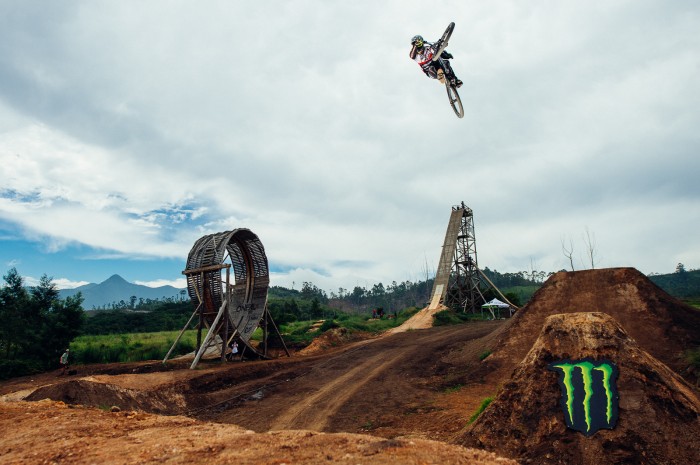 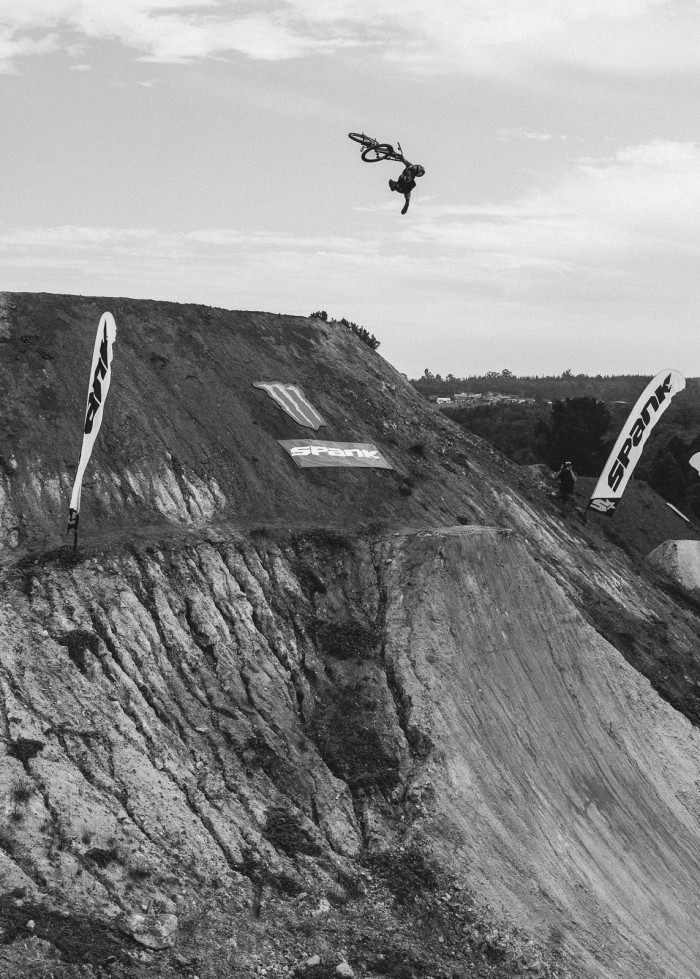 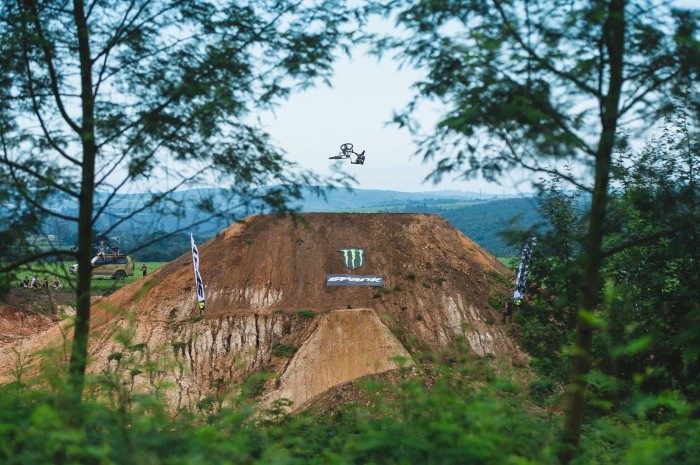 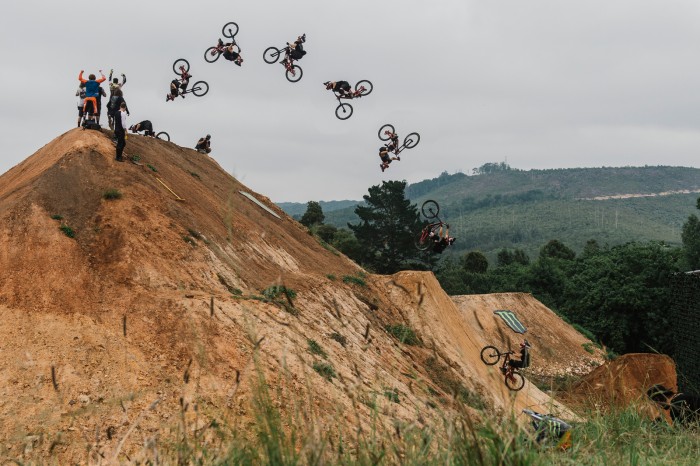