If you’re flying aboard British Airways this month and you grab the latest High Life Magazine you’ll see the feature written by Angus Powers, which  I shot with this year’s Red Bull BC One African Cypher winner Bboy Meaty. I shot the feature on the new Hasselblad X1D mirrorless camera which Sunshine Co so graciously trusted me with and I must say I fell in love with that camera, as in I got separation anxiety after handing it back. It might not be the most suited camera for shooting action stuff, which Meaty will confirm after I made him repeat his moves over and over again until I became one with the delay in the shutter but man, is it a beautiful piece of equipment. The touchscreen display is so intuitive and easy to use and the general feel of the camera is so solid and that shutter sound is just the cherry on top. Working with such large resolution your focus has to be on point and the peaking display really is invaluable here and makes manual focusing such a breeze. Thanks for letting me jam with your baby Hasselblad South Africa – I wouldn’t have trusted me 😉 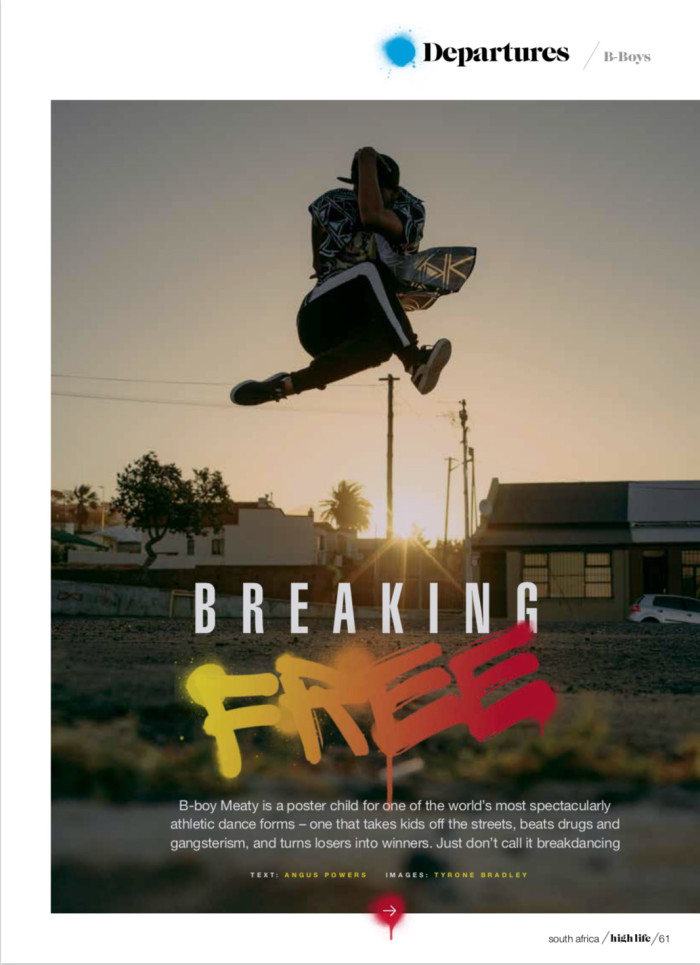 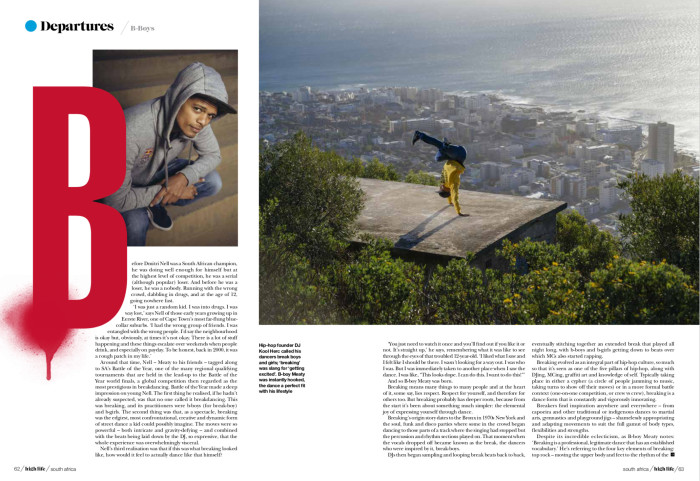 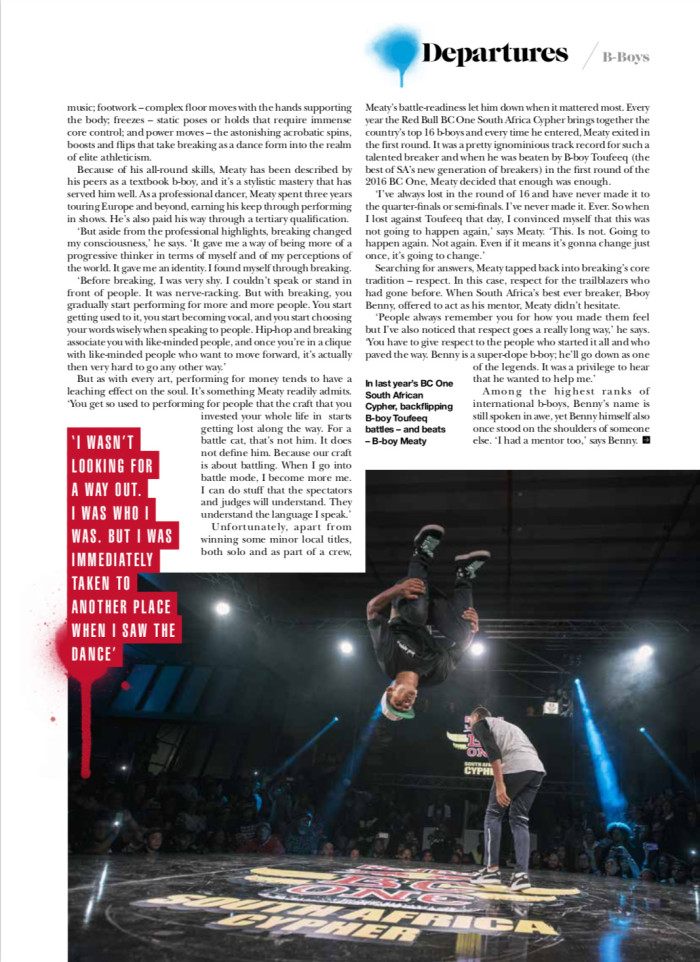 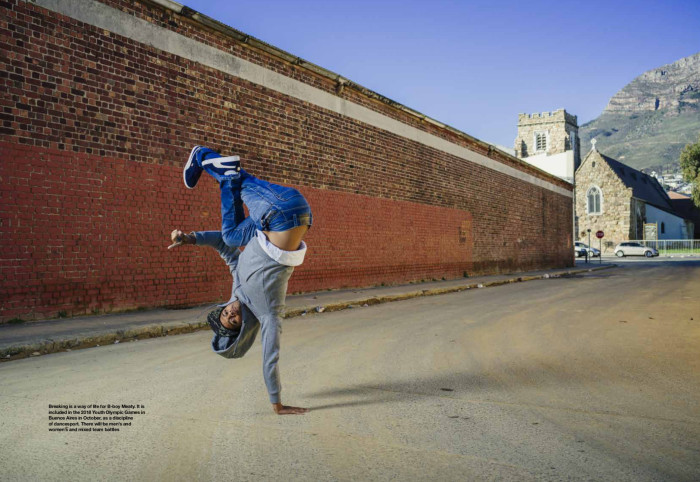 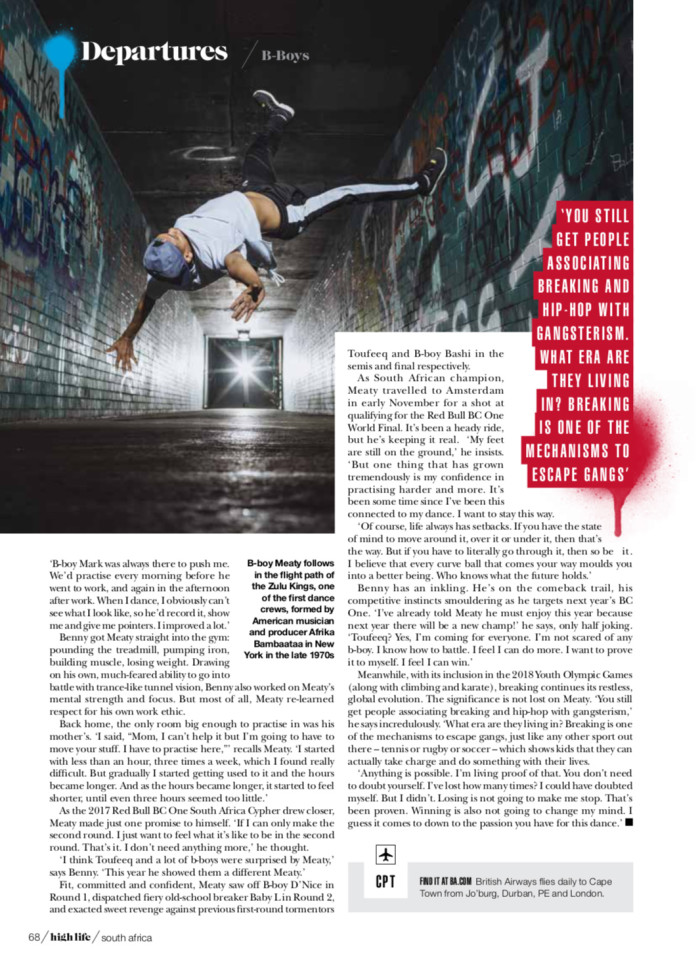 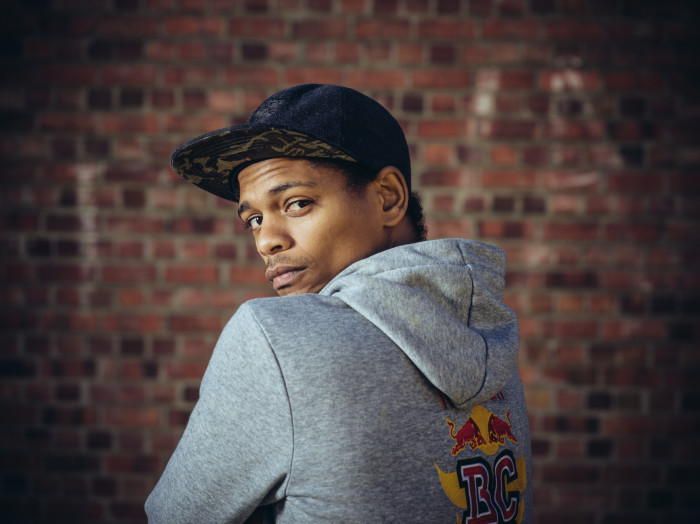 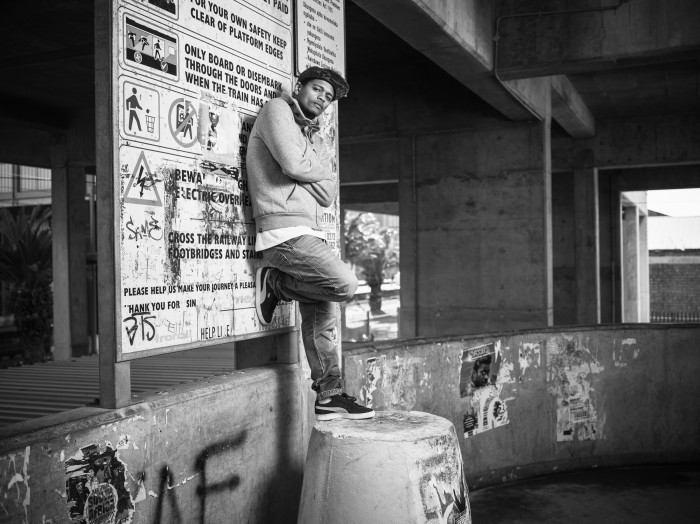 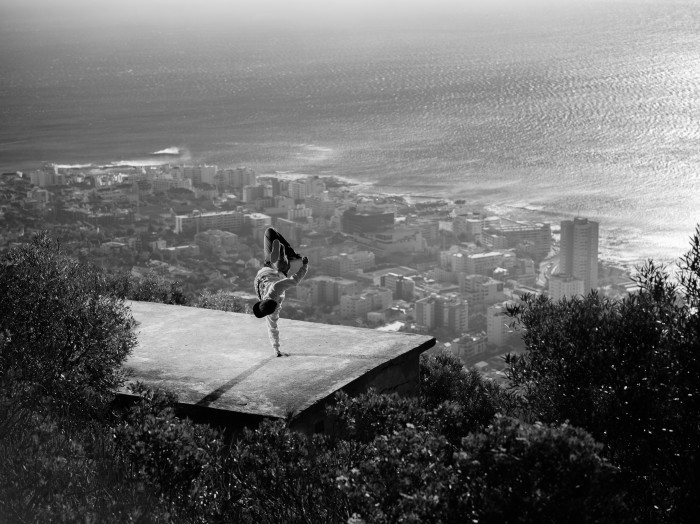 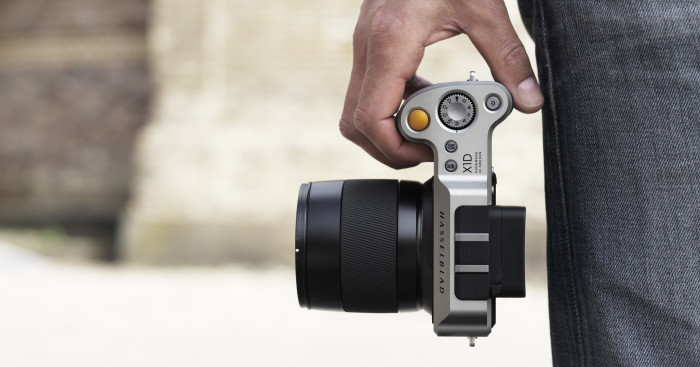 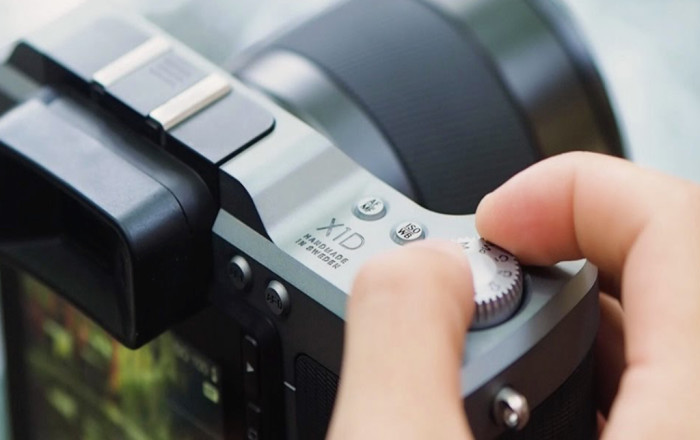 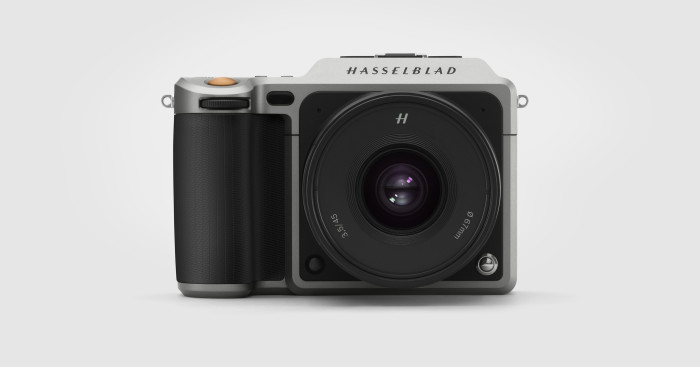